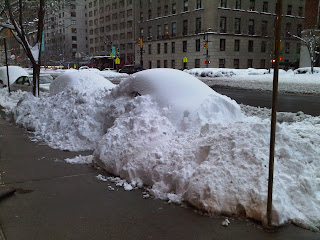 These are my views and not that of my employer.
Posted by Steve Felix at 2:34 AM 2 comments: